This page is under development. If you have suitable content for it, please get in touch.

We have very little information available about ice skating on Fraser dam. We only have one report of someone having skated on it previously (Edward Waite 2010), but it is likely that others have skated that we are unaware of. The ice conditions were reported as good in 2010 (up to 5 – 6 cm thick) although not as good as the more commonly skating spots such as the Lower Manorburn and Idaburn dams. 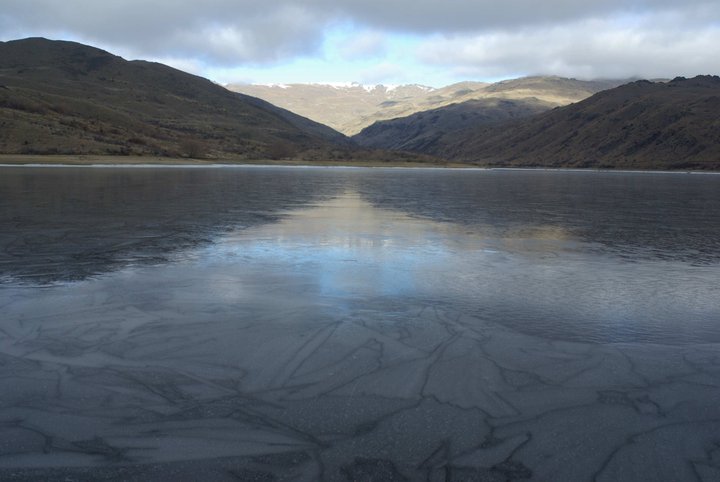 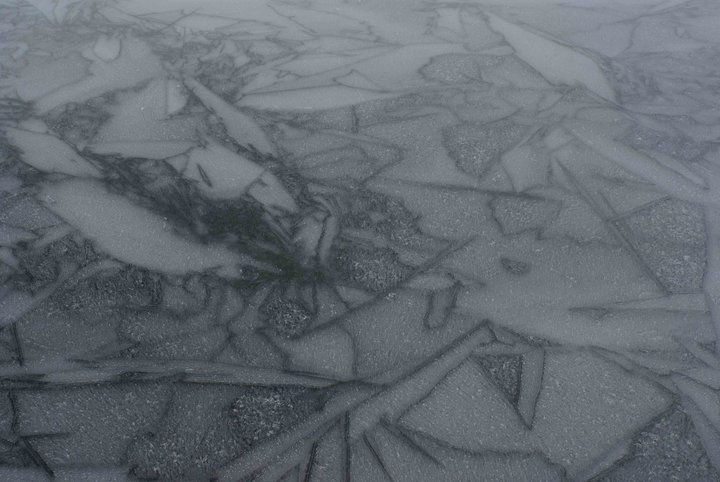 From http://www.wonderwalkers.co.nz/default,2425,fraser-dam-omeo-gully.sm. The Fraser Dam access road and the Omeo Gully road are both legal public roads. The bed of the Fraser River and a 20m wide access strip on either side is public land. The Fraser Dam road is normally negotiable in all but the depths of winter. About 300m before the dam itself, turn off on to a rough dirt road which ends at the head of the lake. … The lake is used as storage for a hydro electric station and the Earnscleugh Flats Irrigation Scheme. 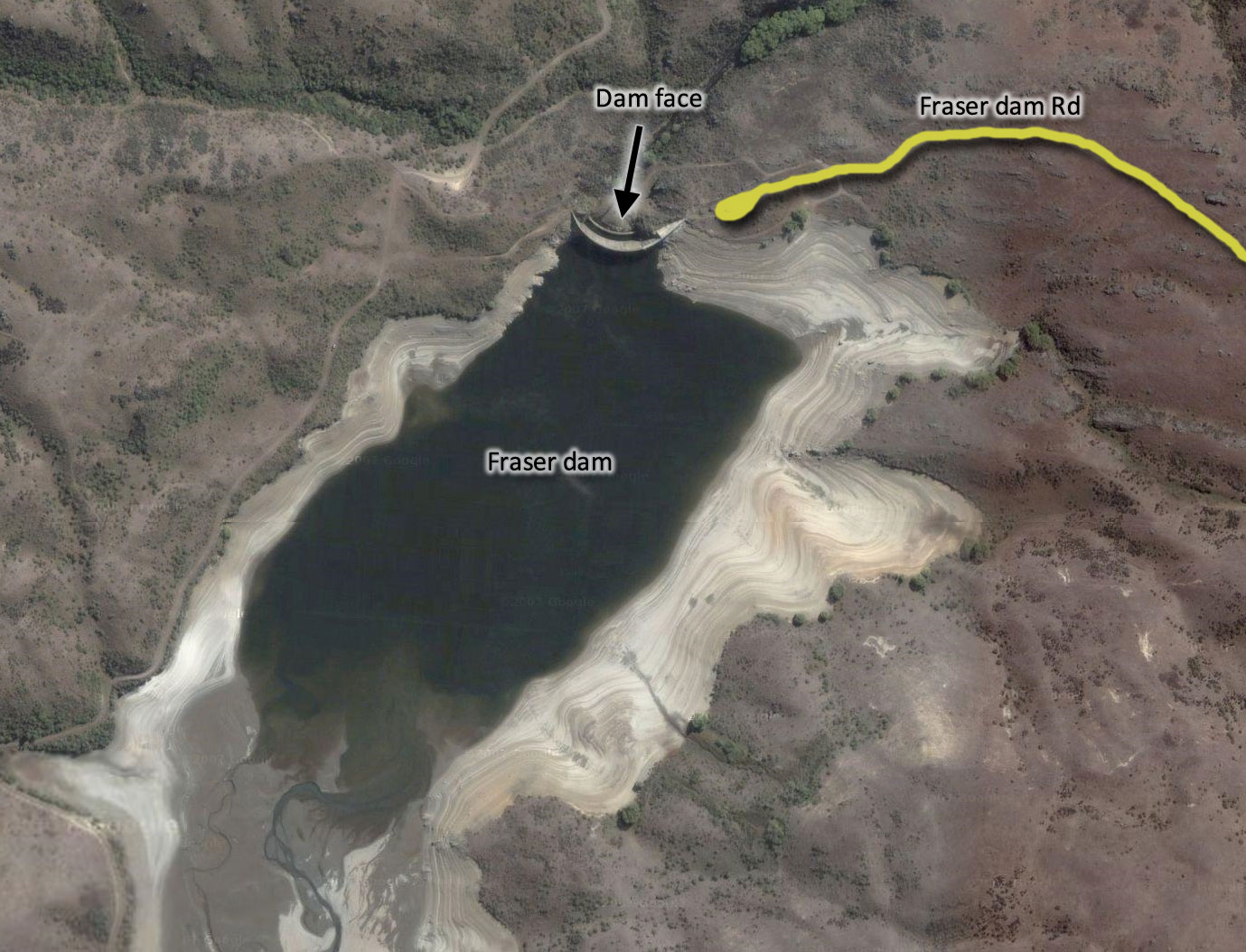